So. I have finally met a “crusty-hippy-permaculturist”. I was sitting down for breakfast, and was having a conversation with a Dutch guy, who was driving around in a hired car. We were in the middle of a sentance when..

We both looked around

She cut me off, I don’t know what with, but she started talking rubbish so we let her talk her self out before we returned to our initial convesation.

I turned back around

Once again I turned back and resumed my conversation, we started talking about Morocco. The dutch guy had been there quite some years ago and we were talking about the poverty, the begging culture and the false guides. Suddenly we were interupted again:

At this point I think we both decided that any debate would be futile and that withdrawing was the only option available to us. I was first.

And turned my back. Not far behind the Dutch guy followed as we walked down the hall the woman carried on speaking to our backs until we were well away. 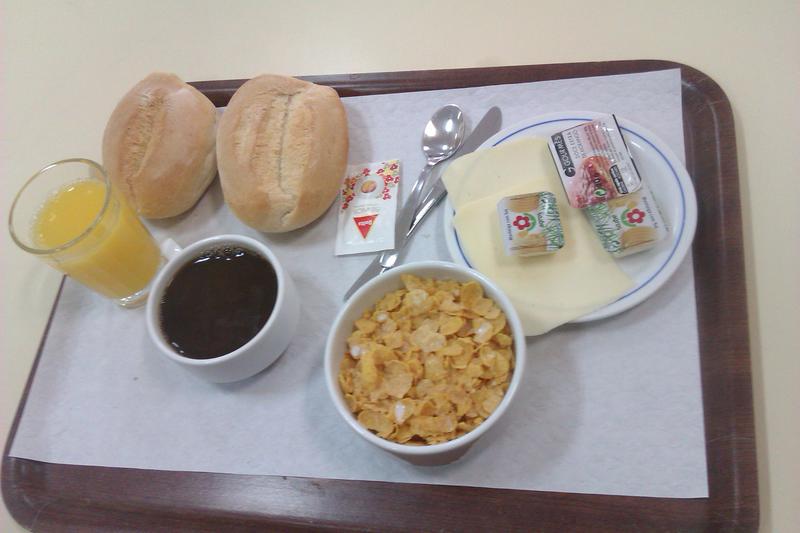 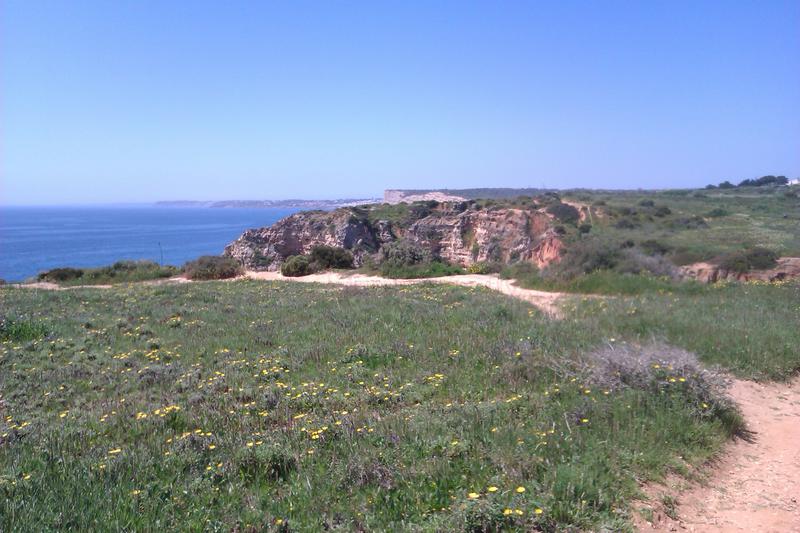 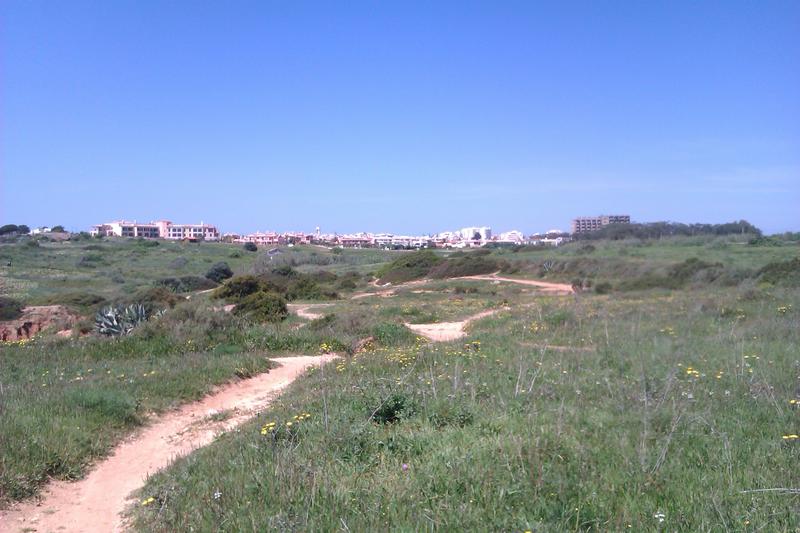 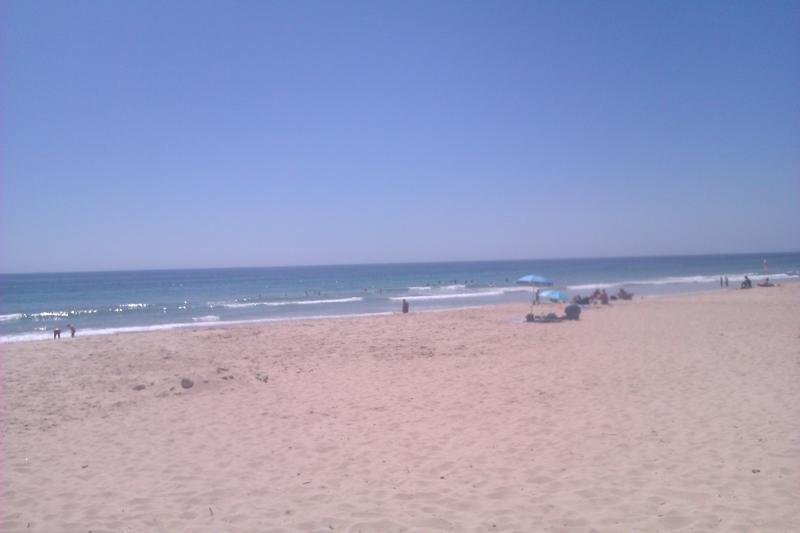 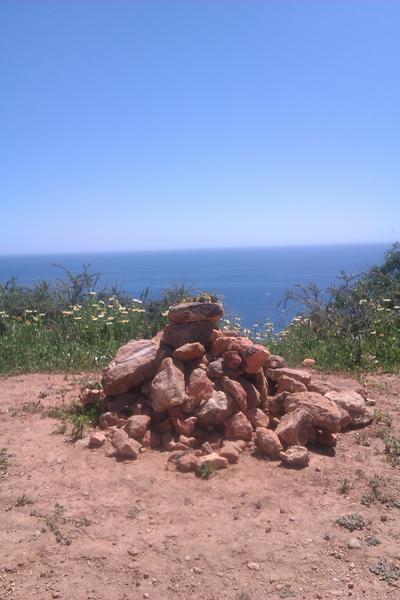 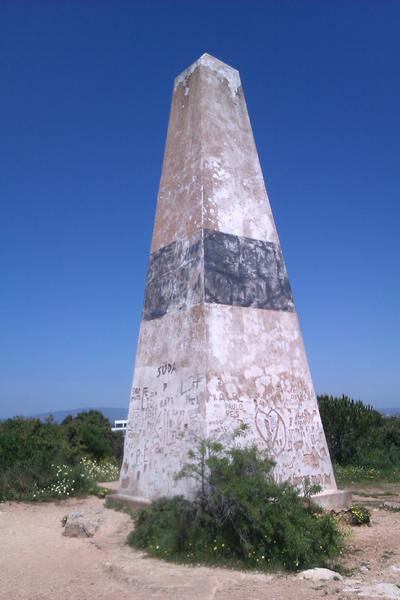 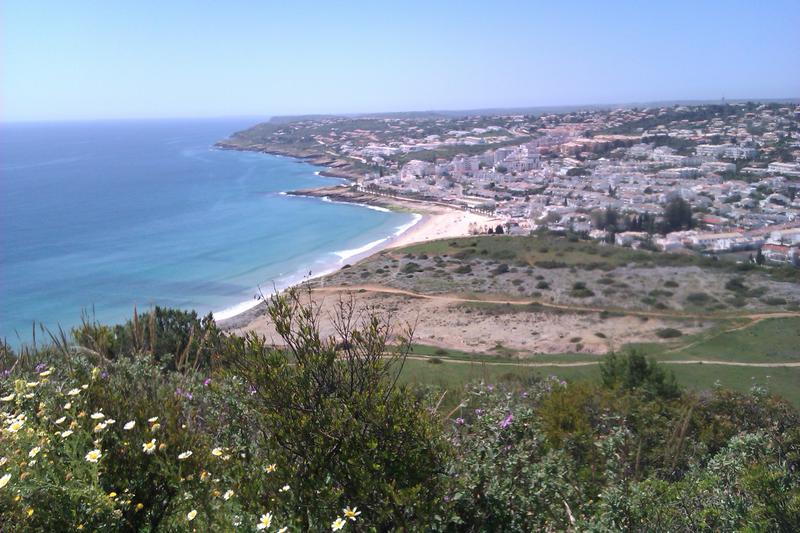 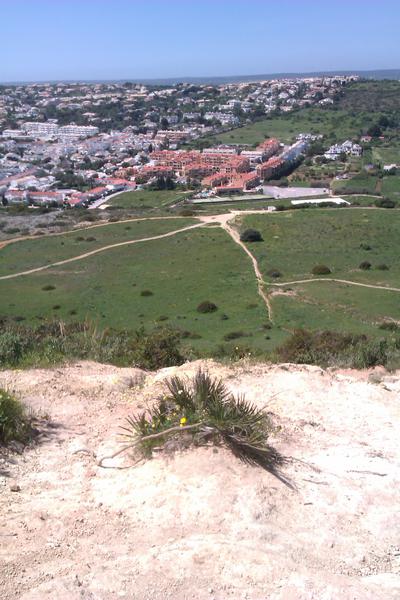 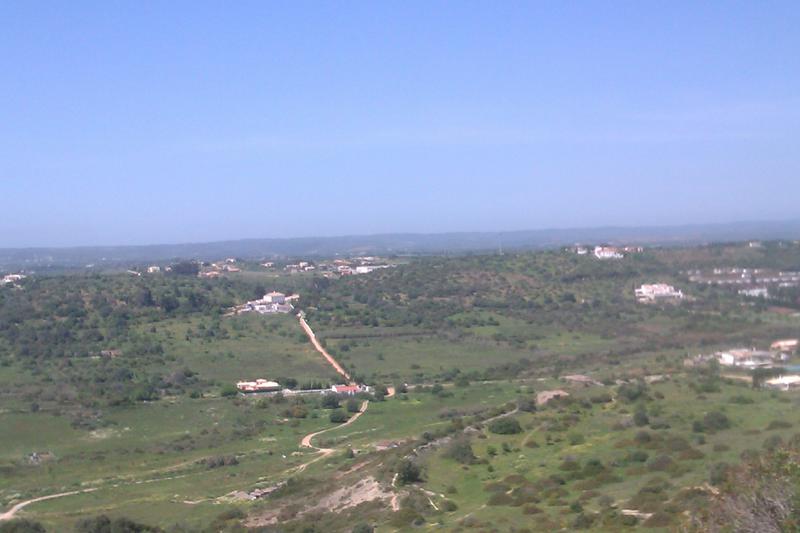 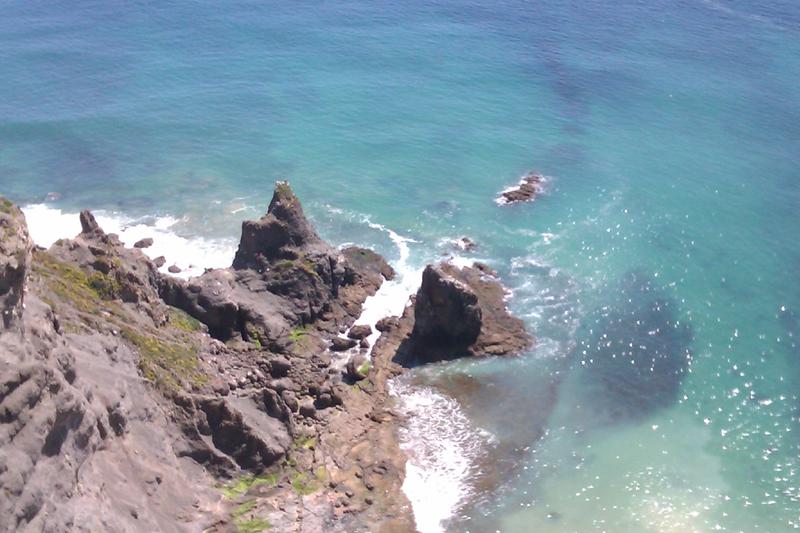 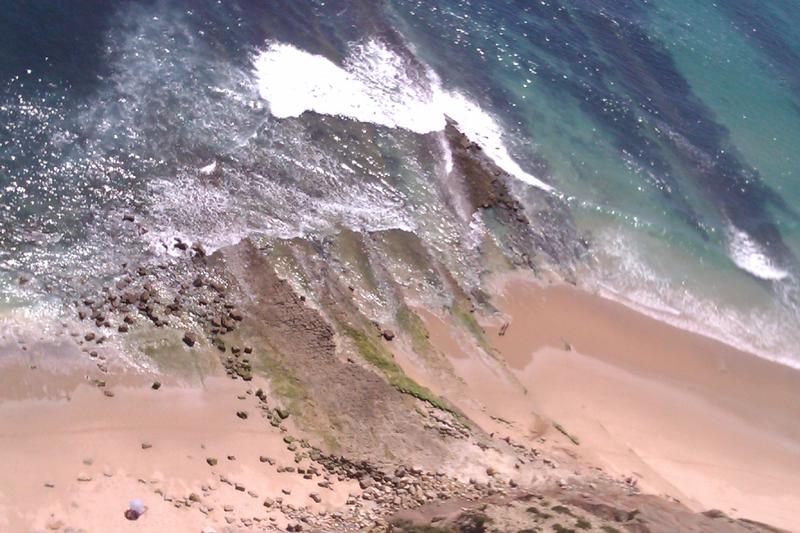 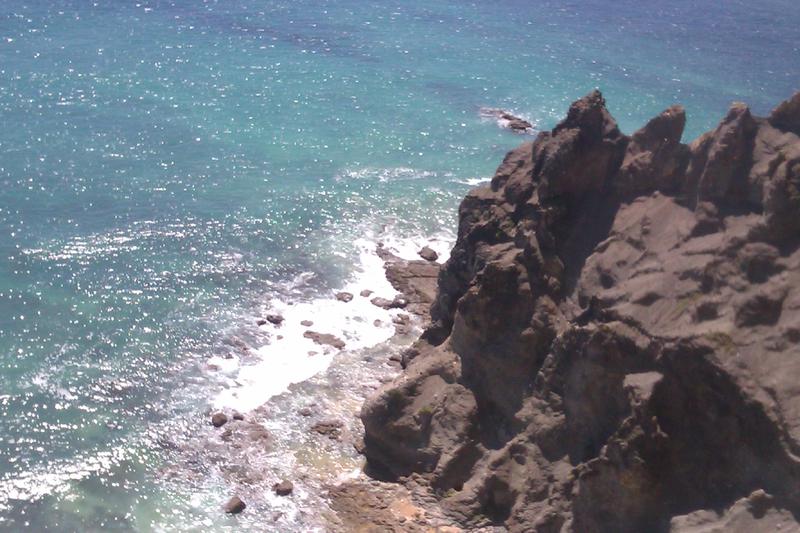 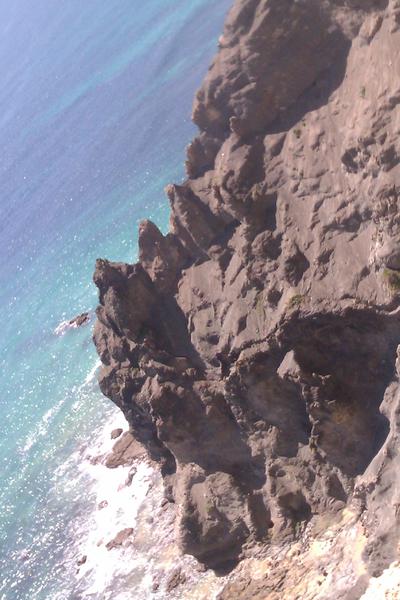 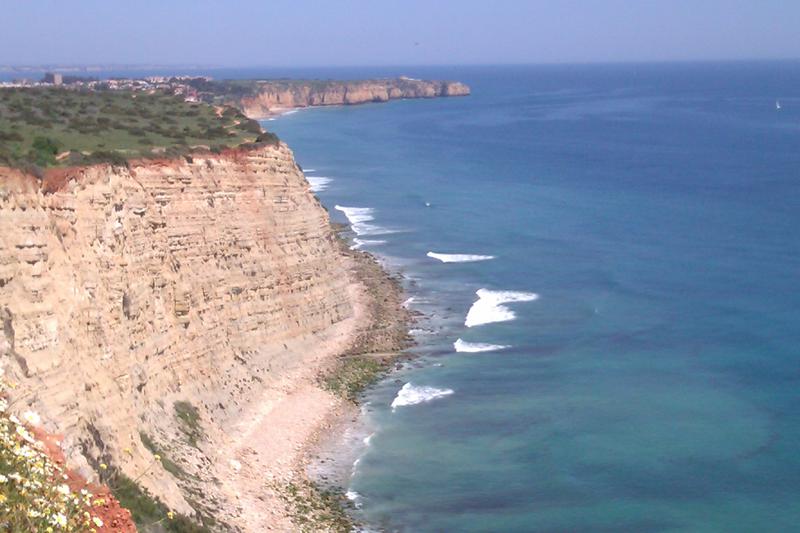 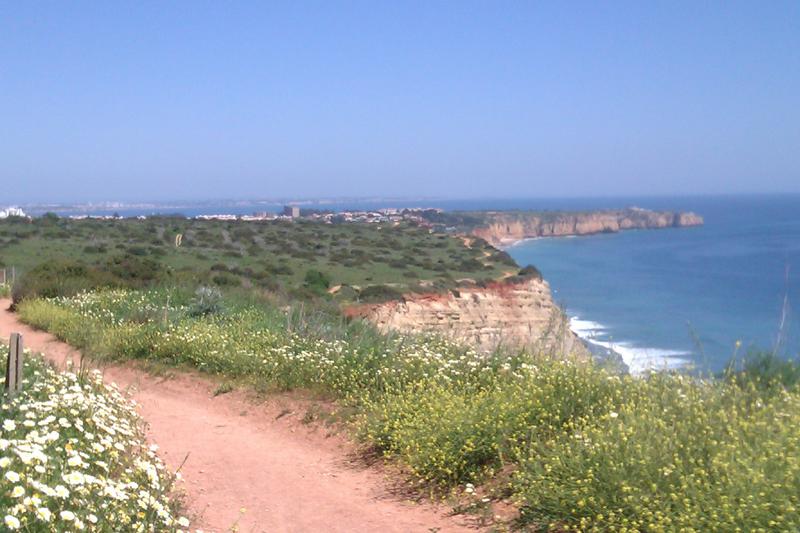