My card finally arrived this morning, (thanks Ana for letting me know). I withdrew some money to ensure that it worked before finally checking out of the Pousada de Juventude. It had been a productive 2 weeks, but the inertia got to me. When the card arrived I had only enough money for one more night.

So, I headed out eastwards to the heart of the Algarve, Faro. The airport city that keeps the Algarve well stocked with tourists. Found a Youth Hostel, for €20 a night. Quite expensive, but the atmosphere was very nice.

Resupplied at Decathlon, replacing the stolen sleeping bag, air matress and swiss army knife, spending about a weeks budget, but now have the possiblity to camp, Spain is cheap enough, but when I head back into France, Hotels will be expensive and camping will be preferred.

On returning from Decathlon I signed up for dinner for €7, as much for the social aspect as for the sustinance. The atmosphere was very good - a good proportion of the “guests” actually work there, being paid in food and accomodation before finally moving on. One girls job was to take guests out to a local bar every night.

Spoke to lots of guests. There was a guy from California, who had lived in Hawaii for 2 years and had just flown in from Iceland. A girl from Australia, who reminded me of a girl from London. Guys from Scotland, Liverpool and Torronto. A german couple, 2 Latvian girls visiting the Latvian “guest-worker” (studying marine biology). And also an assortment of locals. 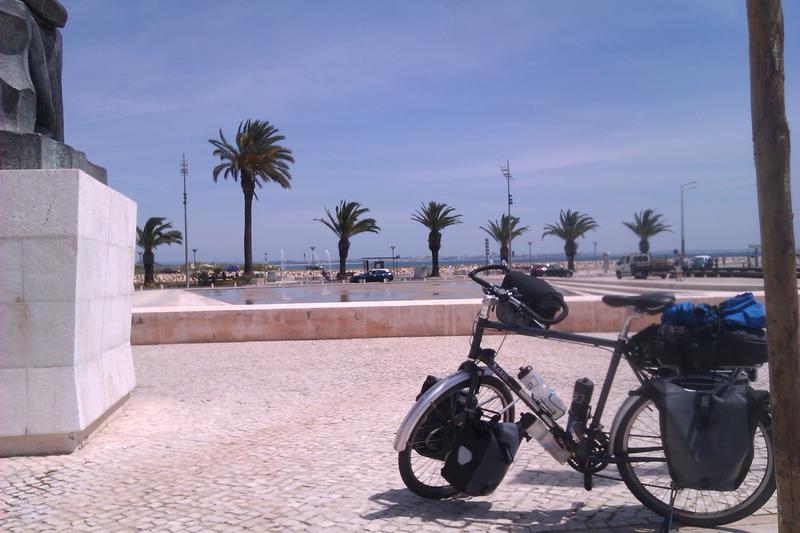 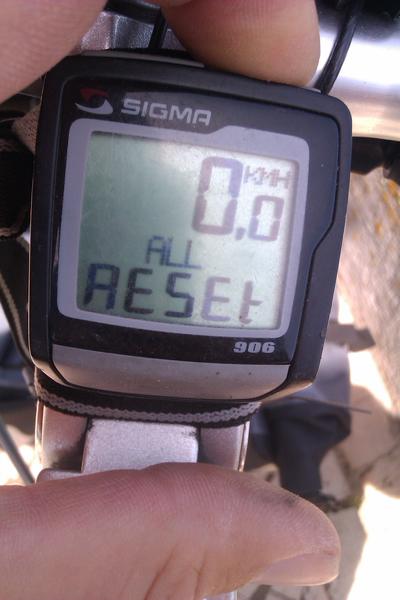 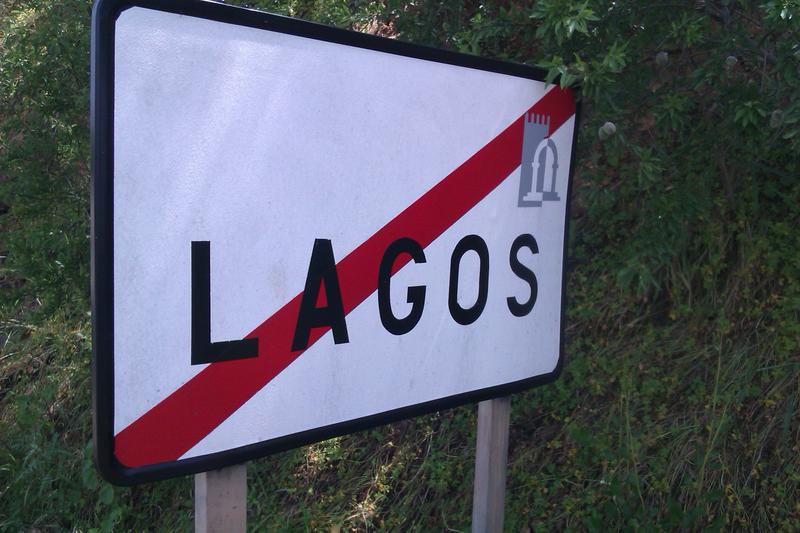 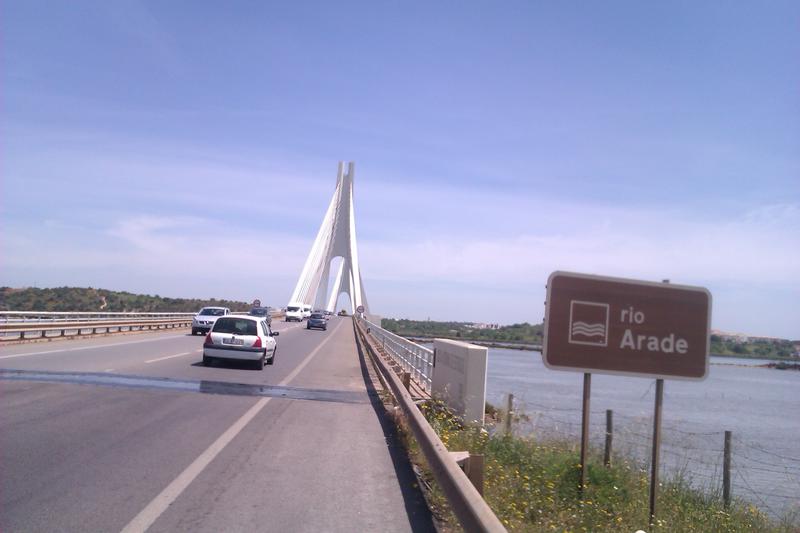 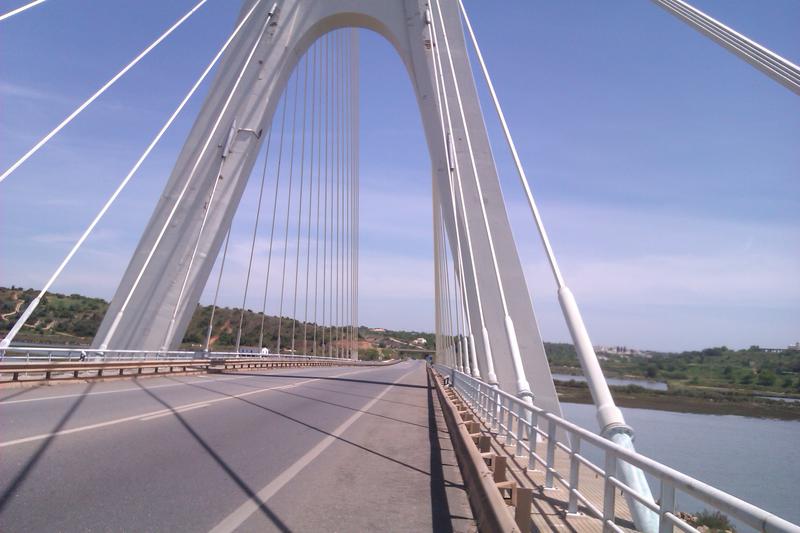 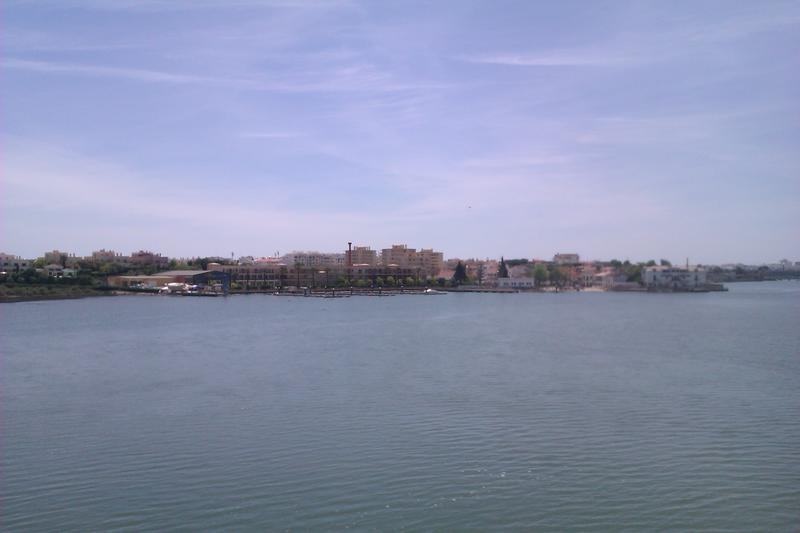 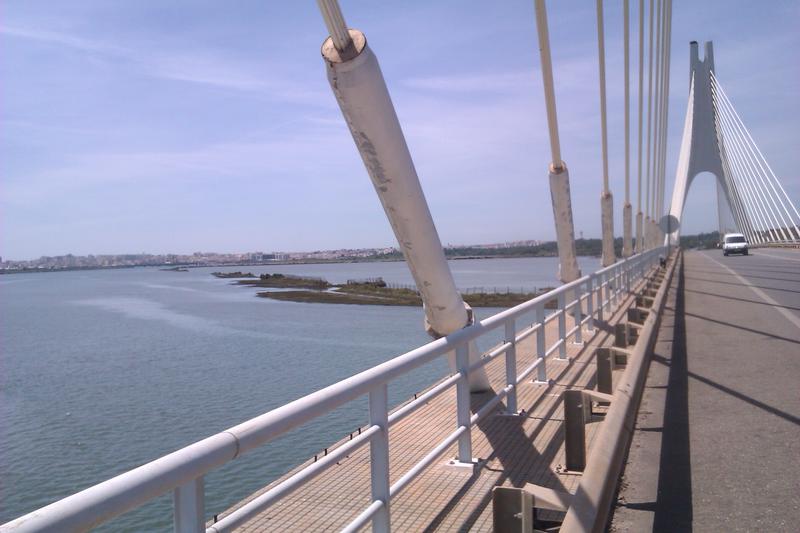 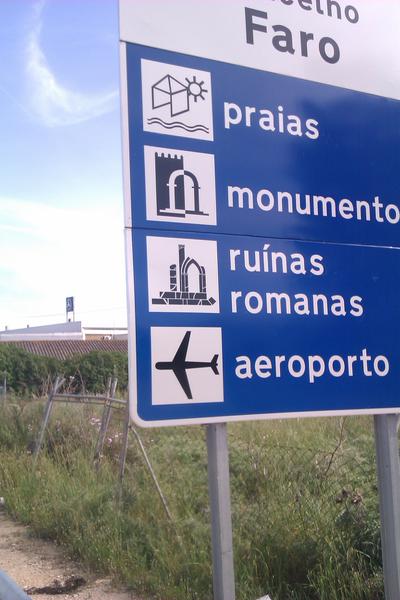 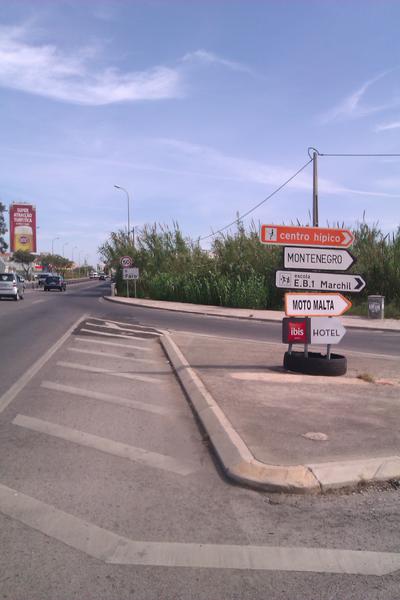 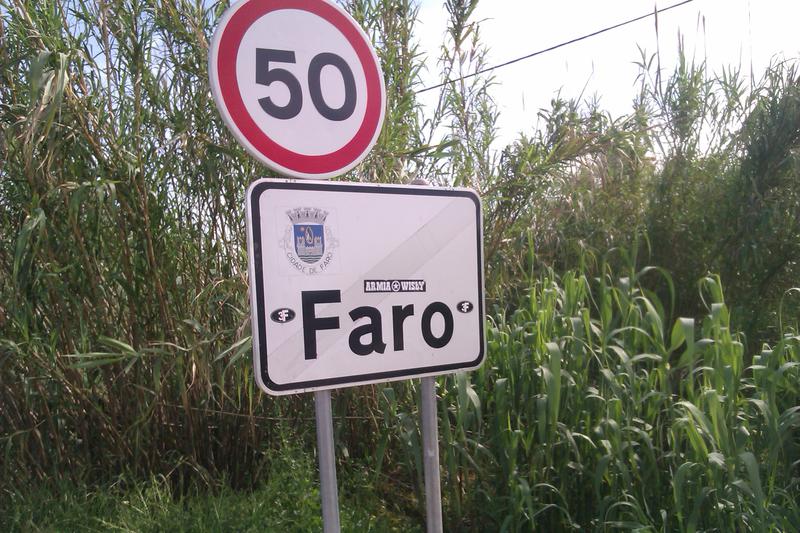 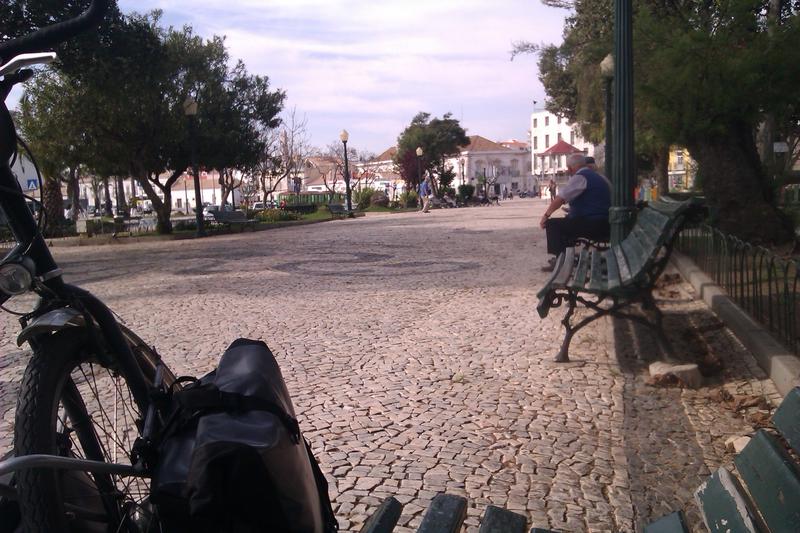