This morning I didn’t rush to leave the campsite, but sat and made two pots of coffee while sitting and reading Moby Dick, leaving after 9:30.

This a bit late, as I knew that the next ferry would leave at 10:00, leaving me little time to make it to the ferry port. As I was cycling I calculated that I would miss the ferry, but then finally rolled into Talbert at 9:55 and realised it wasn’t too late, so I cycled as fast as possible, until I saw the ferry - which was just unloading cars, I arrived with a few minutes to spare. 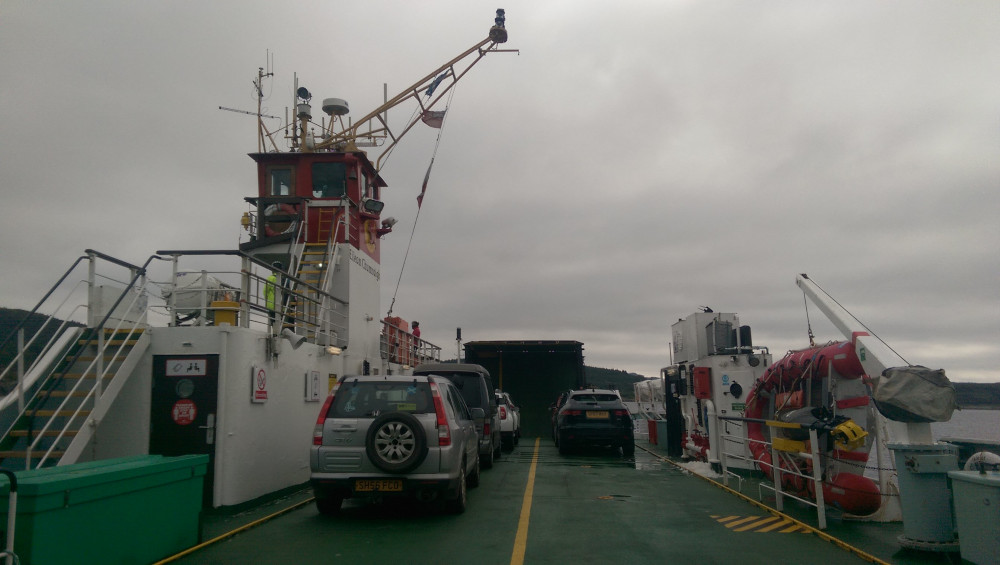 A woman came around collecting the fee “we only take card” she said, so I gave her mine “have you got another one?” “err, no” she then muttered something about online payments and I offered my German card, stating that if my English one didn’t work, there’s little chance my German one would. “I’ll pretend that that worked then” said she and left me ticket-less. 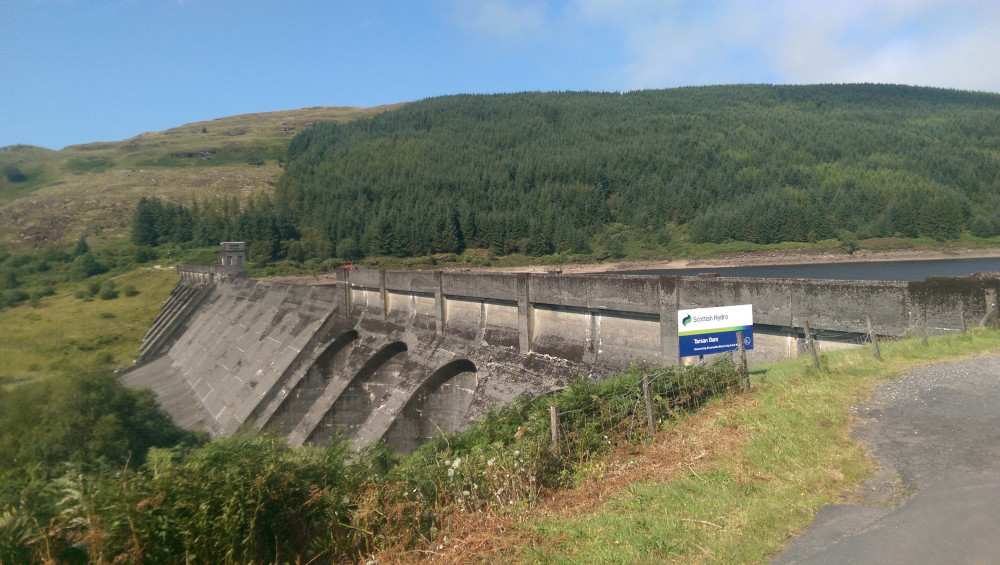 The next very hilly 50k would lead me to the next ferry at Dunoon. I suffered somewhat as lunchtime came and went and I couldn’t find anywhere to stop. Ideally I needed a bench, but even a tree stump would have done, but for 10s of kilometers there was only grass and gravel. 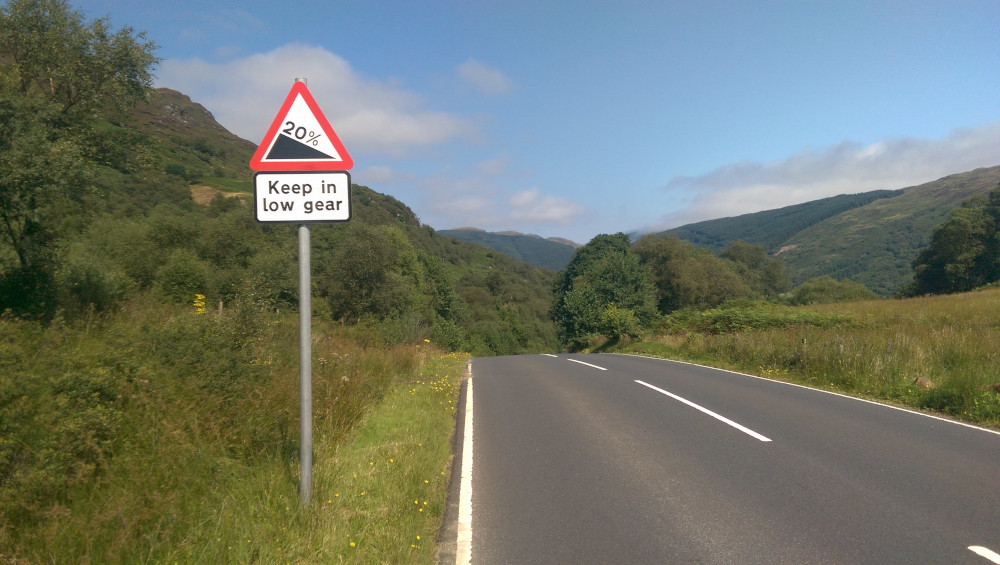 Before Dunoon there was the town of Sandbank and the Holy Loch Marina, which during the cold war was base to America’s nuclear submarines.

The second ferry was more successful in collecting my money and I landed at McInroys point about 2k west of Gourock, which was more than 30 miles from Glasgow.

Eaglesham was my destination today, which while in Glasgow is at the southern most limit and around 10 kilometers to the south. But the cycle path me most of the way.

The first thing I noticed as I approached Glasgow was a huge hill “I didn’t expect that” I thought. As I approached it I started to climb, until I reached the top, then the cycle path ran over an old railway line, which ran slightly downhill for about 10 or more miles. 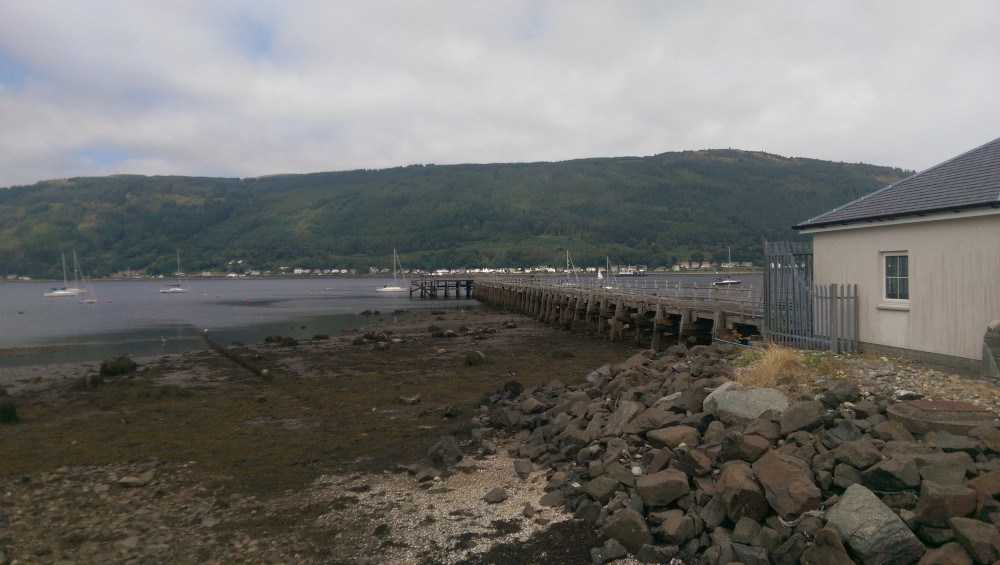 People seemed a little less friendly the closer I got to Glasgow as the demographic changed from people enjoying the country to people going about their local business and my nods and “hellos” were reciprocated less, with one woman offering a Glaswegian “an’ you can fuck off”, but others were more friendly “nice bike pal!” 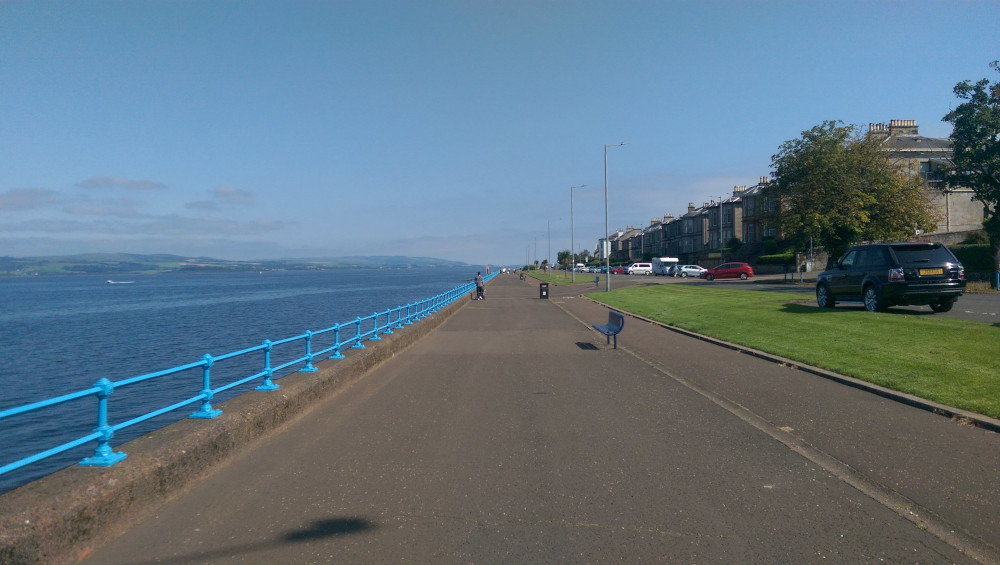 As I rode towards Eaglesham my phone died “no problem” i thought, I’ll just charge it up with my batter pack, but unfortunately this was also unexpectedly empty - I used it to charge my tablet earlier and it seems that the tablet requires much more juice than my phone and it had taken fully the remaining power. Fortunately I could still use my laptop as a backup power source.

I was welcomed by my friend and his girlfriend and we had more than a few beers and now it’s the day after and I’m sitting here at 8am with a slightly woozy head.

Today would be the final stretch of my “tour”, I’ll cycle maybe 100k to my brothers place and stay there for some days. Probably flying back to Berlin with or without the bicycle.