Today my new laptop arrived. My previous X1 Carbon lasted for around 4 years - I say lasted: it still works, but the keyboard was completely destroyed: 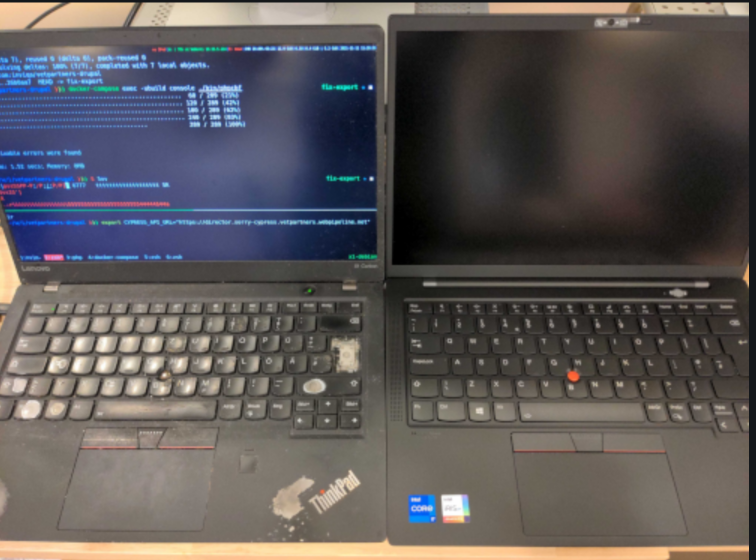 It could have been repaired. I feel guilty. On the plus side this laptop actually has a UK layout keyboard (for the past 4 years I got very good at typing without looking at my keys due to the German layout).

This is probably my 10th Thinkpad Laptop. My first laptop was a Sony Viao that my friend found in a bin when he was cleaning the University. He could not get it to work and stored it underneath his bed. When commented on it he offered it to me, I fixed it. That was a good ultra-portable laptop from 2004/5. I miss it.

Since then I have only had Thinkpads and I have only used Linux. So today I am installing my system again. Much of just routine (I once tried to manage my laptop config wit Ansible, but I didn’t maintain it, and well, why would I).

I have historically always used Debian. I tried Arch twice, and have previously also used Ubuntu. As this is a work laptop, and work recommend Ubuntu, and lots of people complain about it “not working” I wanted to install an operating system that my colleagues would use and see what the fuss is about.

Install something that is super fast and practical.

Today my colleague asked me “what is a window manager”. It’s a fair question, users of Windows and MacOS can take it for granted that the user interface is synonymous with the Operating System. Windows is Windows, MacOS is MacOS. On Linux the UI is a choice: Unity, Gnome, KDE, XFCE…

For the past several years I have used i3, and before that Awesome and today I installed sway. These are all minimal tiling window managers. The year of the Linux desktop is this year.

Sway is a i3 compatible but in runs on Wayland. i3 doesn’t run on Wayland because it runs on X. Wayland is the replacement for X. Lots of things do not work as well in Wayland as they do in X. However X does not handle high resolution screens well, and since some years laptops have high resolutions.

So actually having a HDPI screen where you can actually see what you’re doing shouldn’t be underestimated. But the cost of using Wayland is not being able to share your desktop (and sharing a window could yet be a challenge) and, at least with Sway, some apps do not run in “Wayland” mode and appear “blurry”. This can be fixed for some apps (GDK_BACKEND=wayland and some other settings, Google them).

But the small annoyances aside, I can’t imagine going back to a pretty-clicky-pointy desktop environment. I want things to be instantly available and I don’t want to use the mouse more than I have to. I live in the shell.

By default the operating system is configured to sleep when you close the laptop lid. I don’t like this: I close my laptop lid to save power or conserve physical space when my laptop it busy doing some task. The last thing I want it to do is sleep! Maybe I want it to play music.

Edit /etc/systemd/logind.conf and find the commented line HandleLidSwitch=suspend. Uncomment it and change the value to ignore:

When was the last time you used the caps-lock key? How many times a day do you press the ESC key? Are you a VIM user?

I’m a VIM user (😮), and I press the Esc key alot. The Esc is is however in a shitty location, I swap it with the CapsLock key that I never use.

In Sway this can be done in .config/sway/config:

I previously moved to France, and now I live in Germany. French and German languages have special characters, and I want to type them on a UK layout keyboard.

The Compose key allows you to press a specified key (e.g. PrintScreen) followed by a character you want to “decorate” followed by another character to “compose” into it. So for example I press PrintScreen, e and ' to give é. This becomes second nature and it’s easy to guess.

In Sway we can configure the compose key by adding it to the kb_options:

Lots of people use ohmyzsh but I use Prezzo, or, wait it’s called Prezto. I know very little about it, but about 7 years ago I used ohmyzsh and it was slow. Prezzo is fast and most importantly it has a history-substring-search plugin which is my single killer feature for a shell. It will basically do a substring search over my entire history when I press Up (yes, in Bash it’s <ctrl-r> but this is less intrusive and easier). It enables me to recall obscure commands which I would never otherwise remember or have the patience to type.

Somebody could do far more damage with my standard login than with my root account. My laptop isn’t a web server.

The above points were some of the more interesting of the many changes I’ve made in the past hours. There are surely countless other hacks that I don’t know about. I’m lazy. I live with problems rather than solving them.

As for Linux and this Lenovo Thinkpad X1 Generation 9: 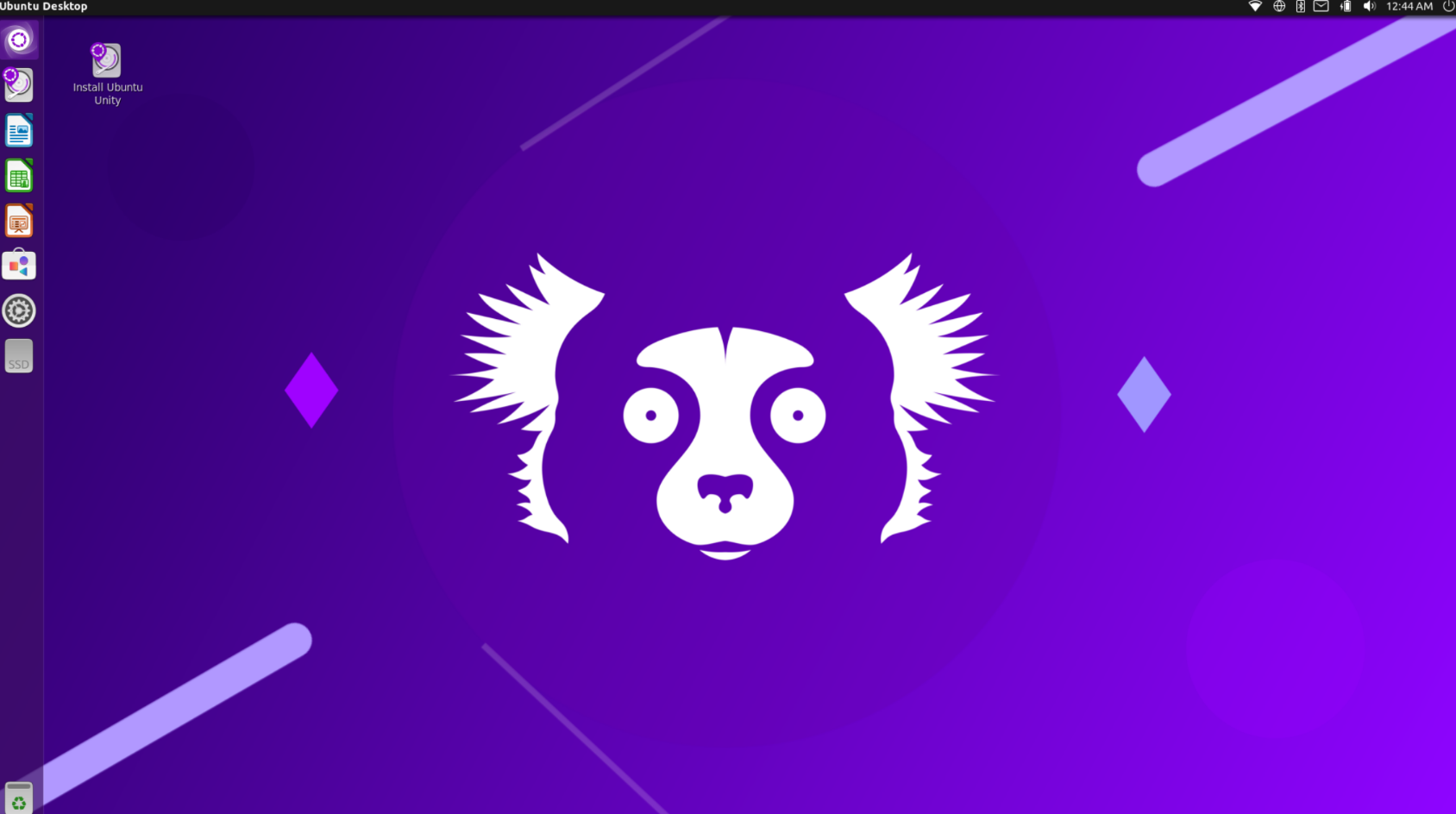 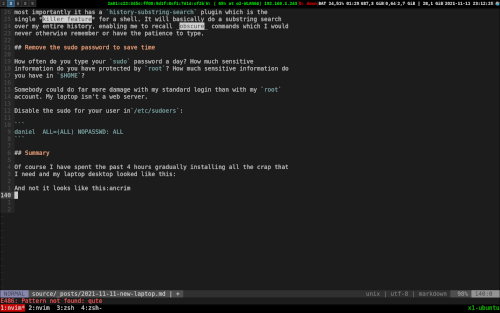