Today had different expectations and it would define when my tour would finish. Today or the day after I would visit my auntie and uncle in Pontypool, after Pontypool it is two rides (or one very long ride) back to Weymouth. I had to find accommodation and organise the meeting. Thankfully everything happened quite easily.

After waking up I looked on Air B&B and found a place in Cymbran (5k from Pontypool) for a good price and I phoned my uncle and he suggested collecting me when I got there. This also means that there are two days left of the tour, as I will tomorrow cycle from here to Bristol or Bath, and then finally to Weymouth the following day.

Once these matters were settled I stuffed 4 small pain-au-chocolates into my mouth while drinking a mug of instant coffee and then left. I had around 70k to do today.

I headed east from the campsite to the village of Tonyrefail and then onwards to the town of Pontypridd. Where I stopped for (another) morning coffee. There was a cafe on the corner of the high street and I waited in line and then ordered “what you up to?” the guy behind the counter asked “i just cycled around Ireland” we had a little chat “are you writing it down or doing it for yourself?” “I’ve got a blog, can write it down for you” in return he gave me a loyalty card with all the stamps except one already made “next time you’re in Ponty you can get a free one” 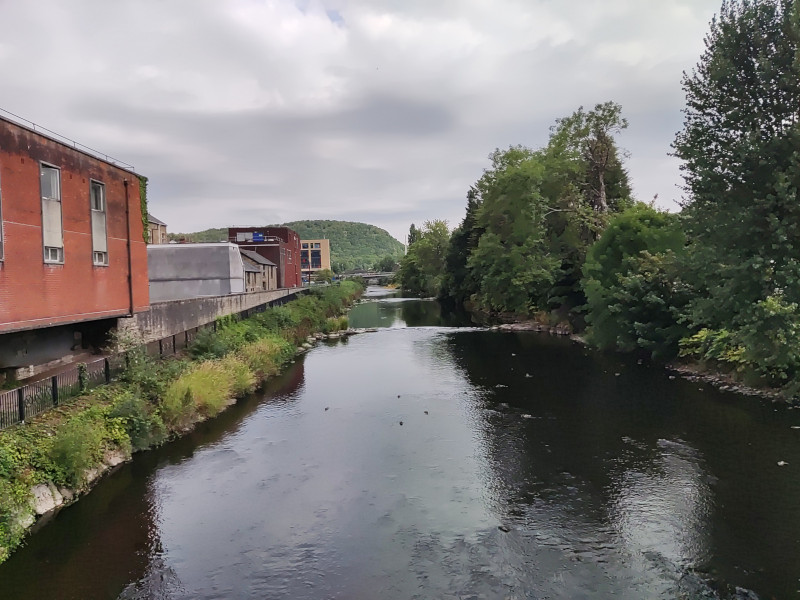 Previous to this I went to the Pharmacy and got some Covid tests, I felt fine but wanted to be sure before meeting my auntie and uncle. I sat down outside and did the test and drank the coffee (the result was negative).

From here I could either carry on following the EV1 east to Newport or head north and take a cycle path which ran through a valley, which I hoped would mean it wasn’t hilly and which I could see was a shorter distance to my Air B&B. 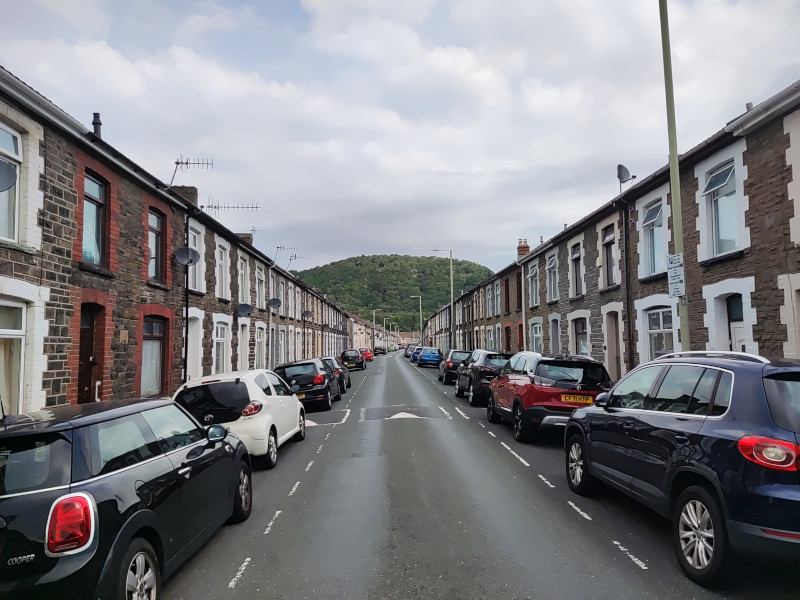 As it happened the cycle route, the Taff Trait, was very scenic and a good, mostly easy, ride, taking me under and over railway bridges and along a canal. I stopped for lunch at a little lake where people were fishing and there was an abundance of picnic tables. 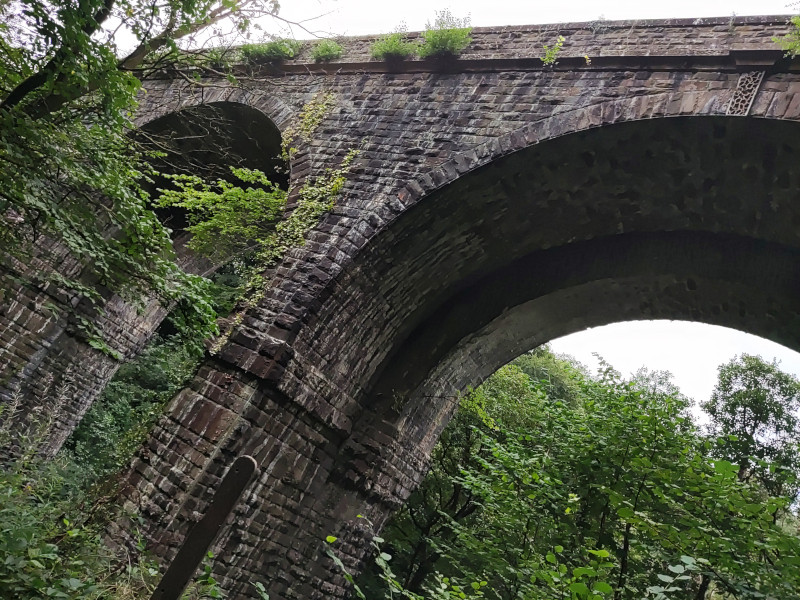 I had a couple of encounters with locals, the first as I was riding over a brige and a large man was looking out over the side turning as I past “where you going?” he enquired loudly, I pulled to a stop “pontypool” “you’re going in the wrong direction” he said, again very loudly but not menacingly “there’s a cycle path” “take a couple of days!” he said “it sure will” I said, knowing that I’d be there in 3 hours.

The trail was restricted to bicycles and walkers and this was enforced by barriers with a fixed space between which a bicycle, and only a bicycle, can pass. My bicycle was a little to big and I had to squeeze it through each one, and a guy on a mountain bike was waiting for me, he had a thick accent but I could pick out most of what he said “i went for 9 days with me mates on fat bikes” “what? oh fat bikes” (the bikes with huge treads) “on the hiking trails” “yeah” he said that cycle touring was the best way to do travel and I said that I was very much looking forward to stopping. 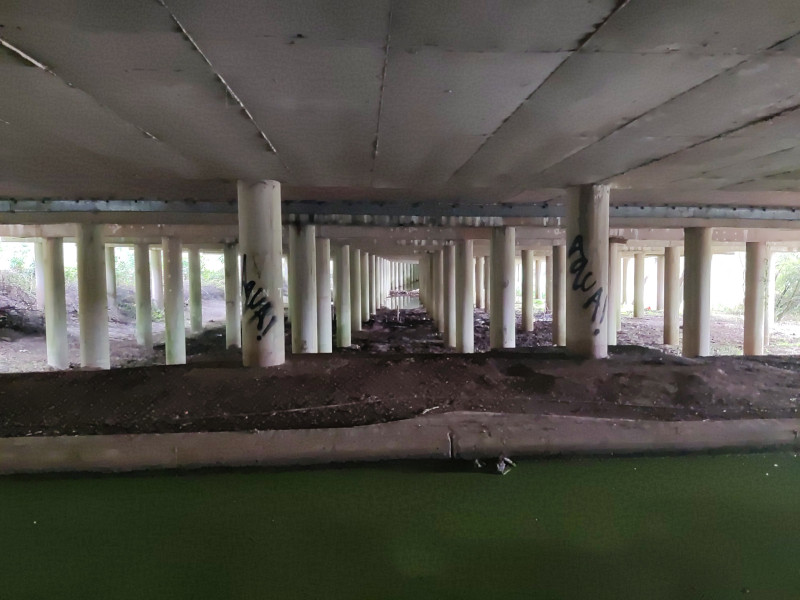 Almost effortlessly I found my way to the Monmouthshire canal and followed that up to Cymbran where I met my Air B&B host, who welcomed me in and showed me where I could put my bike. The house is quite small but very clean and the room had a towel, kettle and tea and coffee, even though guests have access to all the communal areas and share them with the family. It still feels a bit strange sitting in somebody elses home, but I’m sure that feeling passes and it’s a nice way to travel and meet people.

After showering my uncle and auntie picked me up and we had tea and spent the evening at their house in Pontypool before they dropped me back. They had purchased a brand new car only today and my uncle was still getting used to the automatic controls.

Tomorrow will be my penultimate day, possibly the last day if I decide to get the train for the remaining distance, but I guess that would be breaking some unwritten law.

I’m now in a private room in a private house. I’ve been camping exclusively for about 2 weeks now, so it will be nice to sleep in a real bed.