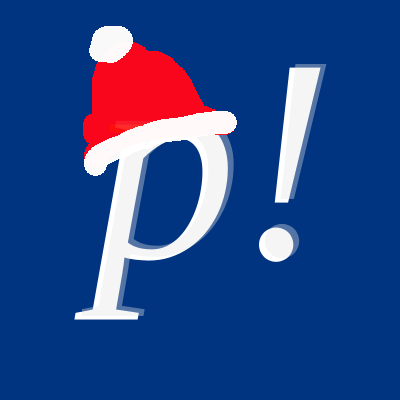 This is the 4th monthly Phpactor release, I forgot (or rather conveniently forgot) to write a blog post for the previous release 2022.11.12 so I’ll include the best changes from that too in this update.

The most significant change with this “tag” is that we no longer support PHP 7.4. If this causes you issues please add a comment on this ticket.

This another contribution from @mamazu. This refactoring will allow you (in LSP) to replace a fully qualified name with an import. For example invoking code actions on new \Foobar\Barfoo\Bazboo will give you an option to import use Foobar\Barfoo\Bazboo and have new Bazboo.

The new built-in Symfony extension will facilitate any kind of integration with the Symfony framework, for now it is providing completion for the container:

It is able to infer the types from the container and provide completion on the service within the container when it’s used as a service locator.

Another advance in Phpactor’s internals has enabled the Prophecy extension:

This is code action was introduced by @florian-merle and allows you to generate “mutators” (a.k.a. setters) in the same way that you can currently generate accessors (a.k.a. getters).

Most of the contributions in the past month have been from external contributors, which is great! I have personally been turning my eye to another side project which has taken much of the time and energy I would otherwise use for Phpactor (and due to which I am able to tell you that I have spent “just” 15 hours on Phpactor since it’s inception). But I’m hoping to get back into it in the new year 😼