My apartment is in a rare state - it’s tidy. I came to Berlin in 2017 with the following items: 1 bicycle, 2 speakers, 1 monitor, a laptop and some clothes, this week I shipped seven boxes of stuff back to the UK. 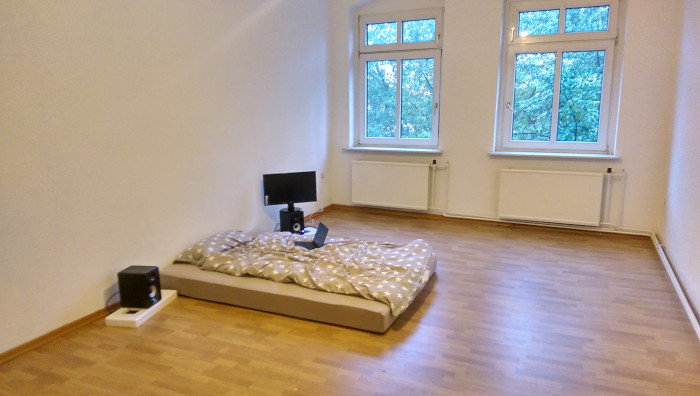 How it started ¶

I am was born and grew up in the UK, when I was 22 I left home to study at University, I lived in the city Bath for 6 years, never earning enough money to break even at the end of the month, a friend put my in contact with somebody who wanted me to build some intranet web application, it took 3 months of hard work and I earned about £3,000. In retrospect I was grossly underpaid, but it gave me the financial freedom to leave the UK and cycle around France.

In the following years I have mostly been travelling and living in Europe - France, Austria and, for the past 5 years, Germany. 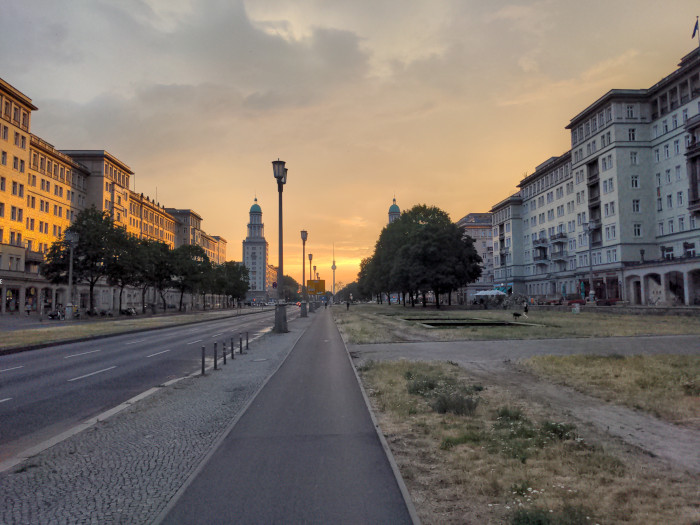 People often ask “what brought you to Berlin?”. My usual response is to say “I don’t know” or “I wanted to finish learning German”, but in reality it the travel bug in me, I just wanted to turn a new page and immerse myself in a different environment. 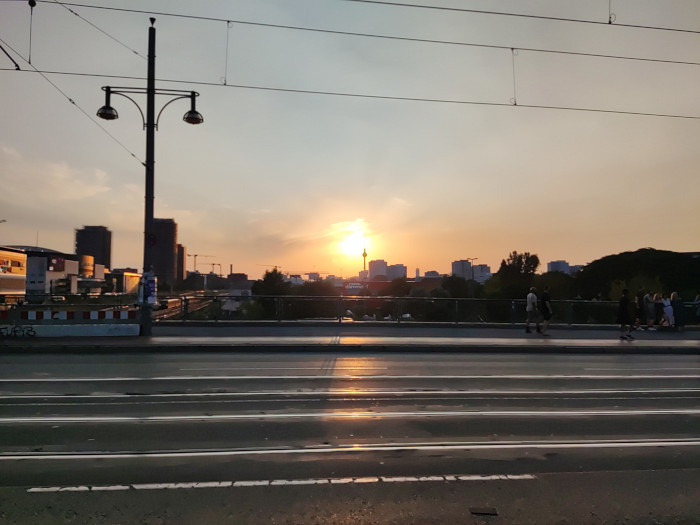 Looking onto the TV tower from a bridge

Life in Berlin has sometimes been tough. I’ve been targeted by dreaded German copyright lawyers, I’ve made silly mistakes, and I’ve been challenged by the bureaucracy and the language barrier.

Given one of my ostensible aims was to master the German language, it’s something I am still struggling with. In France we rarely spoke English, I was thrown into a situation where the only communication channel available to me was French and by the end of my time there it became my primary language.

In Germany everybody I was in contact with regularly spoke good English, and at least half of them were not even from Germany, as a consequence my progress has been slow - I felt a little alienated and haven’t been able to assimilate into the culture. 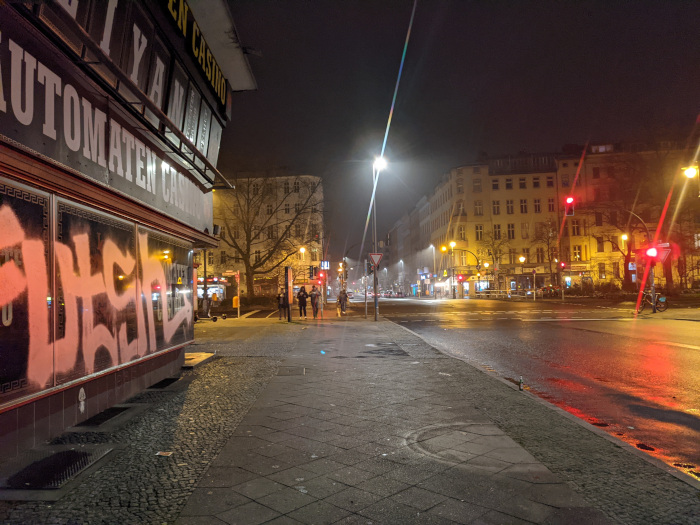 Somewhere at 2am in the morning

On the other hand I have never felt so settled in one place in my life. I have made some great friends and have been a regular part of the PHP community in Berlin, attending PHP, Symfony, Spryker and Drupal meetups. The majority of people in Berlin are very open and friendly and I regret that I have not made the best of my time here. Berlin has a huge amount to offer and I could have made more effort to enjoy it.

Berlin is full of surprises, I’ve been living in Weißensee for almost 5 years and I am still discovering the city and the adjacent fields, parks and ghostly abandoned buildings. A few weeks ago I discovered an entire canal. 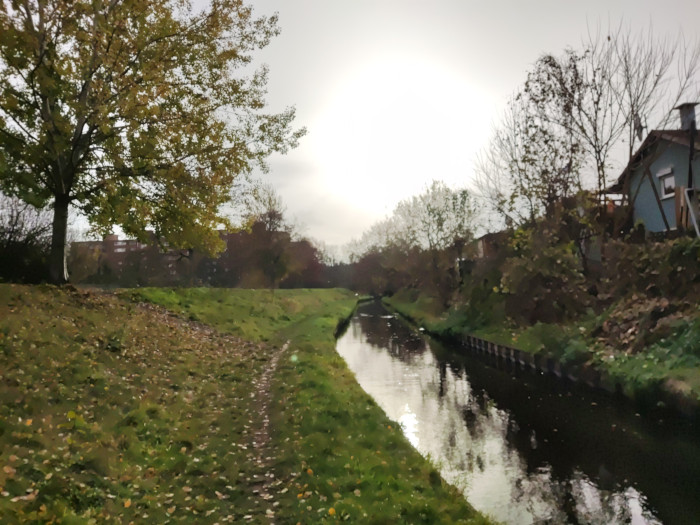 Why I’m moving back to UK ¶

I think I’m getting to the point in my life where I want to find some stability, I had never considered staying in Berlin for the rest of my life, and I genuinely miss things. I miss access to the country side, the sea, my family, the food and perhaps most of all I miss being able to understand the language that is spoken around me.

Tomorrow I will (hopefully) board a plane to London, from there I will get the train to my hometown, Weymouth, where I will be staying in an expensive furnished accommodation for 3 months, after that time has elapsed I don’t know.

Berlin - goodbye, and thanks for all the Pfannkuchen!